Emily Compagno: The Government is Already Betraying Us 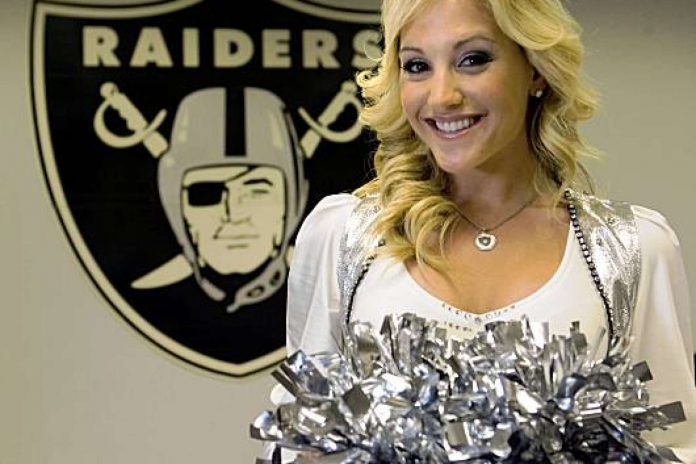 Fox News has posted an item on their YouTube channel entitled: Emily Compagno: The government is already being betrayed by our own leaders. The piece is a response to the bombshell footage that was released of migrant children being released by the Obama administration under President Biden. The comment section is moderated, so you may want to watch the video before commenting. This article will explain why this is such a dangerous trend and how we can protect ourselves and our families.

The government is already betraying us. The president’s words are a blatant lie. We should not have an unjust President, but the current administration is doing it. Our President has to step aside and allow us to make our own decisions. But the government has the ultimate power to decide our destiny, and it must act fast. It is no longer safe to trust our leaders.

The Outnumbered panel talks about the bombshell footage of migrant children being released into the United States. The footage was released under President Biden. The footage was then broadcast on the Internet. The government is already betraying us. But the panel explains that the footage is not true. It is not an example of “invisible” corruption. And we are not alone. The U.S. federal government is a major power-broking dictatorship that has no checks and balances. The U.S. is already betraying the people.

The Outnumbered panel is addressing the bombshell footage. This footage shows migrant children being released into America under Biden’s watch. The Outnumbered panel is reacting to this footage in the context of our country. They discuss the current situation in the context of immigration and the role of the federal government. They say that the media is releasing the latest propaganda to get our support.