What is a Geometric Mean? 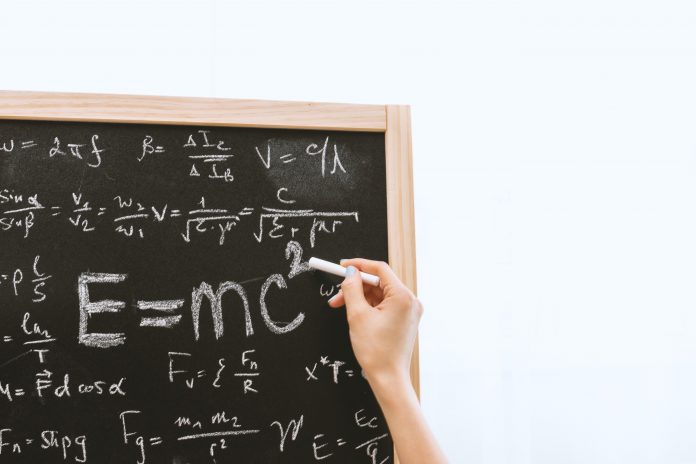 We often make use of the mean or average of the given data set at many places in our daily life, such as average population growth rate, bacterial growth rate, etc. Arithmetic mean, geometric mean or harmonic mean is used for the average calculations. Mean provides us the overall idea of a data set.

The geometric mean is the average value of a group of products. Its calculation is commonly used to determine investment results. It’s also known as the nth root value of the product of n numbers. For calculating portfolio performance, the geometric mean is a very useful tool. It is because it considers the effects of compounding.

Example: Find the geometric mean of 5,4.

The following are some of the GM’s important properties:

The Geometric Mean’s (G.M) of an n-observation data set is the nth root of the product of the values. Consider the case where A1, A2,…, An are the observations for which we want to compute the geometric mean. The formula for calculating the geometric mean is as follows:

It is also represented as:

Taking logarithm on both sides,

Relation Between AM, GM and HM

Before learning the relationship. We must know the formulas of all these three means.

Assume that “p” and “q” are the two number and the number of values = 2, then

This shows the relation between AM,GM and HM

We have the equation of geometric mean as

The Arithmetic Progression is the most commonly used sequence in math with easy to understand formulas. An arithmetic sequence or progression is defined as a sequence of numbers in which for every pair of consecutive terms, the second number is obtained by adding a fixed number to the first one. Corresponding to these progressions we have three means. They are Arithmetic mean, Geometric mean’s and Harmonic mean.

For information on math concepts, visit the Cuemath website.